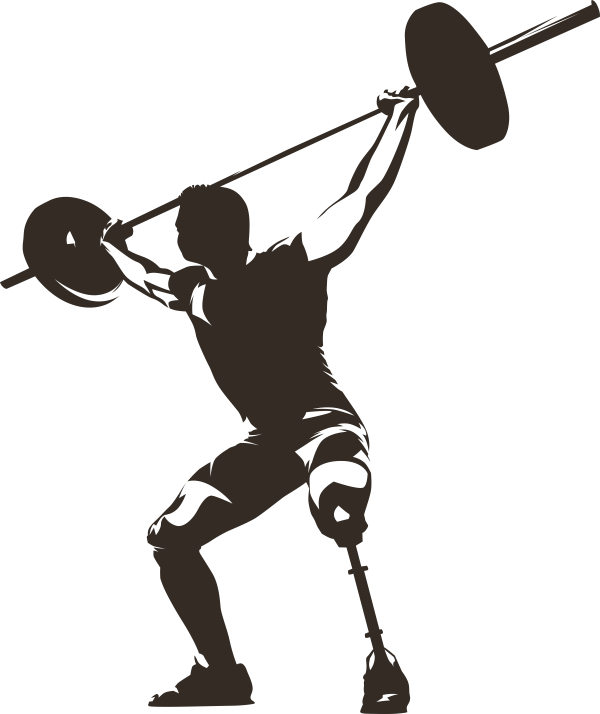 Catch A Lift and the CrossFit Open

The road to the 2022 CrossFit Games in Madison begins with the Open.  Three weeks of workouts showcase the best of the best and secure invitations to the Games for a select few, but the Open is for everyone.  All fitness levels and all experience levels come together in the spirit of competition and community to push their bodies and minds to new heights.  Workouts are released each Thursday at 1500 EST for the next three weeks, with Adaptive Division workouts following by 1700 EST Friday.  Registration is live, and the first scores are due Monday, February 28th by 1700 PST.  Sign up anytime before then at https://open.crossfit.com/.

Watch this page for updates on CAL CrossFit athletes as they test their mettle this Open season. 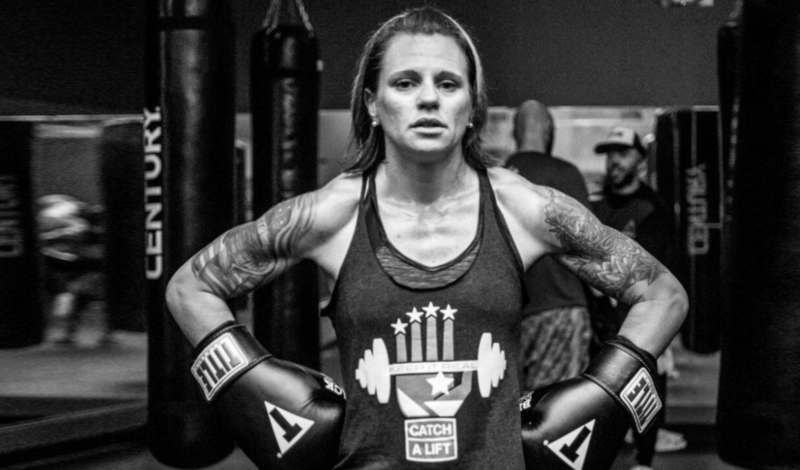 “The Open is all about perseverance, pushing through tough workouts week after week.  And now that CrossFit has added Adaptive Divisions, the Open has become an inclusive competition for ALL athletes to prove their physical fitness and mental toughness.” 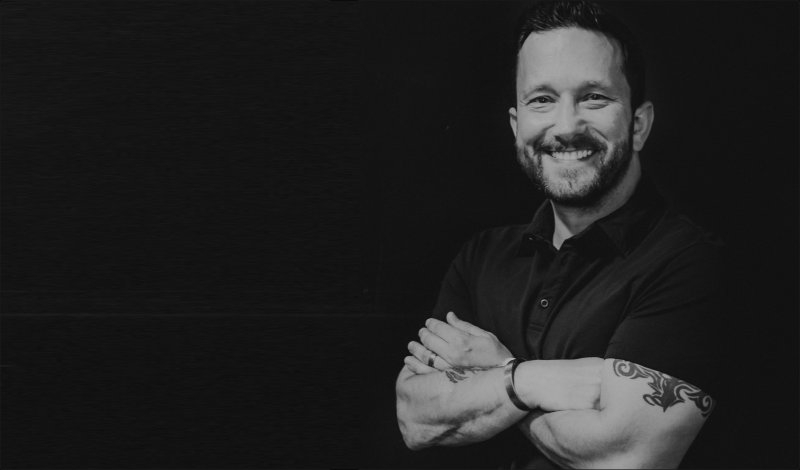 “To me the open means community.  I was drawn to CrossFit because of how it mirrored my time in the Army.  After being wounded in Iraq, I was told I couldn’t do a lot of things.  My first open, I had people I didn’t even know pushing me and telling me how great I did.  That type of positive and supportive environment is something all coaches should strive to provide.  I’m in the open to prove to myself and others that I am still capable of physical challenges regardless of my injury.” 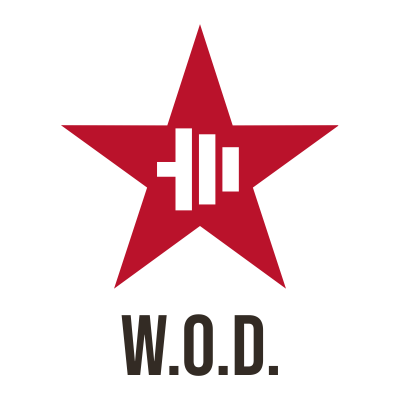 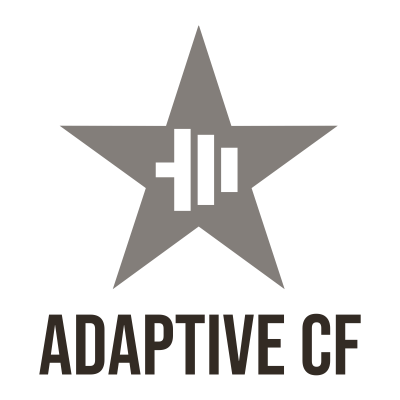 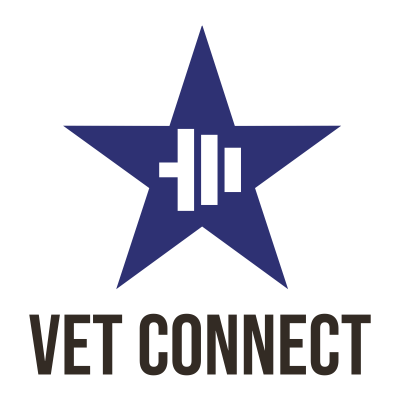 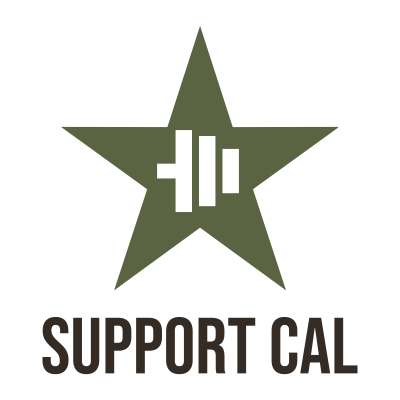 Boxes and their members can support CAL through a fitness based fundraiser.
END_OF_DOCUMENT_TOKEN_TO_BE_REPLACED

Sarah joined the Marines in 2000, attached to HQ in Arlington, VA.  She suffered numerous broken bones and a traumatic brain injury in a duty-related auto accident in her first year as a Marine.  During her promotion ceremony (to Lance Corporal) on September 11, 2001, the Pentagon came under attack, and Sarah went from wearing dress blues to becoming a first responder at the Pentagon.  During initial search and rescue efforts and subsequent retrieval operations, Sarah’s ankle was crushed under a large block of concrete.  The pull of duty to her fallen comrades, constant surges of adrenaline and a tightly laced boot kept her going for an additional 24 hours before she understood the severity of her injuries.  Despite numerous reconstructive surgeries, ultimately Sarah’s left leg was amputated below the knee.

Following her amputation, Sarah recommitted herself to a life of fitness.  She discovered CrossFit in 2014 and was hooked by its intensity and variety.  She trained to become stronger, fitter and simply a better version of herself.  Hard training was (and remains) intensely emotionally and mentally restorative, building not just her body but her mind as well.  Like all long-term CrossFitters, Sarah understands the powerful mind-body healing forged through picking up heavy things, running, rowing, biking and swimming faster, improving gymnastics movements, and the thrill of hearing 3, 2, 1…GO!

Sarah brings this understanding to the Catch A Lift Fund as an athlete, coach and mentor, where she works with other combat wounded veterans helping them on their personal fitness journeys.  She programs workouts for all athletes – adaptive and non-adaptive alike.  She teaches correct form and provides constant feedback and motivation to her athletes.

And along the way, Sarah has competed in the Warrior Games, Invictus Games, CrossFit Open and CrossFit Games and WheelWOD Open and WheelWOD games, winning multiple gold medals, setting world records and simultaneously supporting and dominating her fellow competitors. 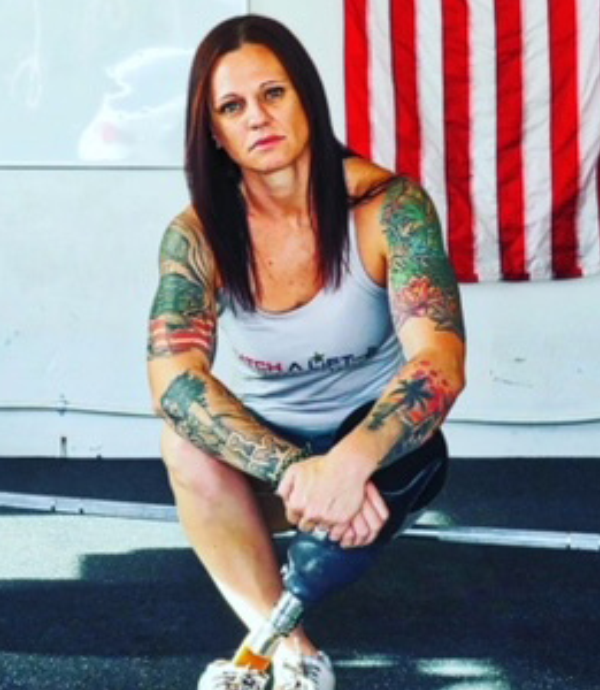 Thank You To Our Sponsor